India is a diverse country when it comes to religion and the temples are just as colorful and diverse. The architecture is stunning and the buildings are beautifully decorated.

The oldest temples in India were built with wood and brick but no longer exist. Later, stone became the material of choice. 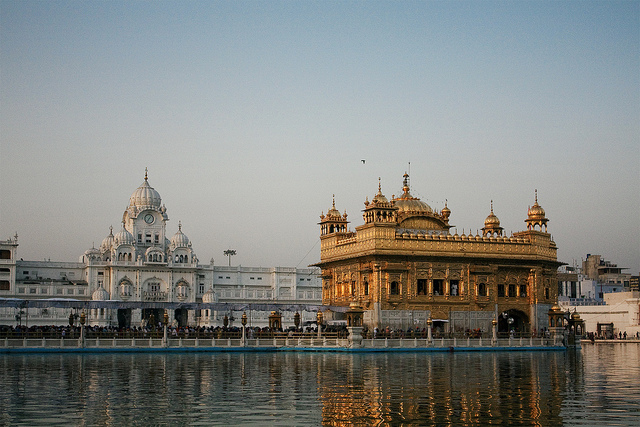 The Harmandir Sahib (or Golden Temple) is the most sacred shrine of Sikhism. It symbolizes infinite freedom and spiritual independence.

The site began with a small lake which was so peaceful that Buddha came to meditate. The construction of the temple began in the 1500s when the lake was enlarged and the temple and the city grew around it.

The temple can be visited in a day. The area has extreme climate with very hot summers and very cold winters. 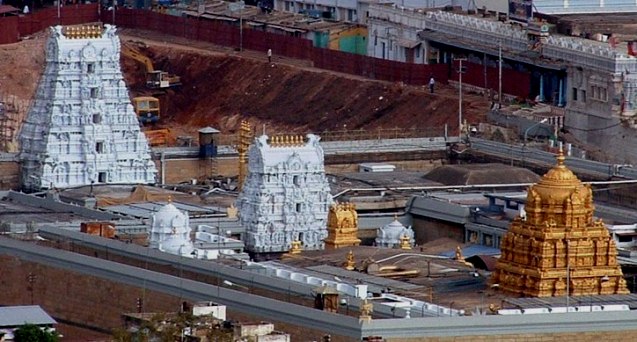 It is a Hindu temple and is reportedly the richest and most visited place of worship in the world. 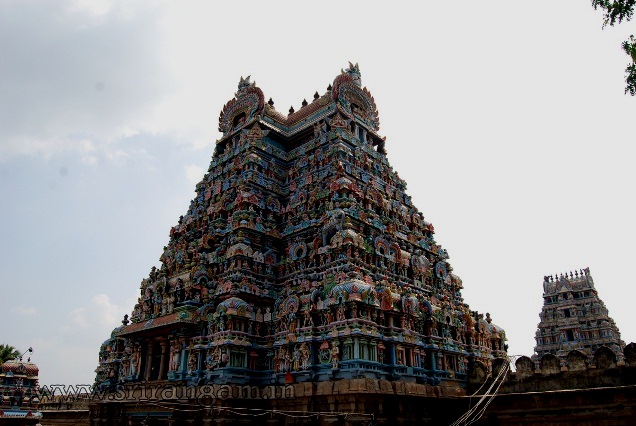 It is the largest functioning Hindu temple in the world . It is dedicated to Vishnu, one of the three Gods in Hinduism. The temple complex comprises 63 hectares with seven concentric walls. It is famous for its gopurams (entrances beneath colorful pyramids). 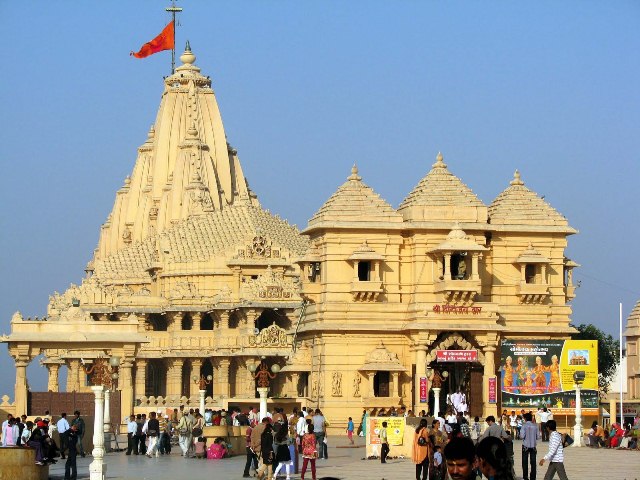 It is a Hindu temple, considered to be the first of the 12 Jyotirlingas of Shiva. It is probably the oldest temple with a known history in the country.

You can plan to visit the temple and areas surrounding it in 2 days. The best time to visit is October and March. 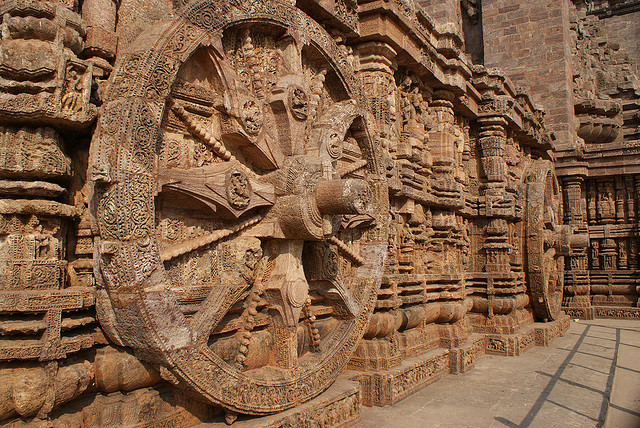 The temple was built in 1250 and is regarded as the peak of art and architecture in the ancient Kalinga era.

Legend has it that sailors used to call the temple the Black Pagoda because it would draw ships into the shores and cause shipwrecks.

The best time to visit the temple is October and March. It can be tackled in a day but the area around it needs a bit more time. Don’t miss the beach. 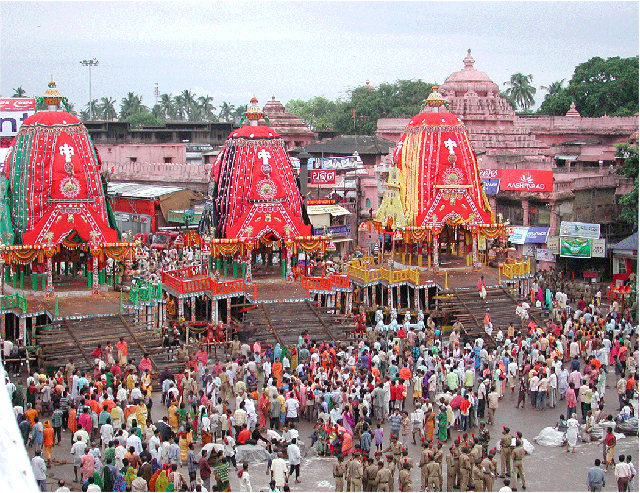 It is a famous temple dedicated to Jagannath. The temple was built in the 12th century.

Each year, Ratha Yathra or Chariot festival takes place here. The complex is surrounded by a fortified wall. 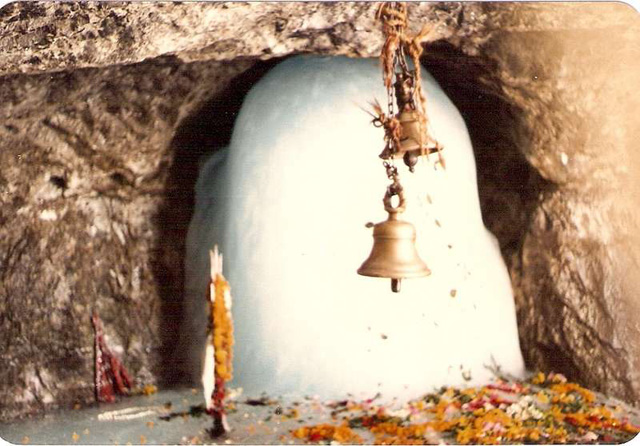 The temple is located in the Mount Amarnath caves and is dedicated to the Lord Shiva. The shrine is said to be more than 5,000 years old. The challenging trek is undertaken by millions of pilgrims each year to pay homage to the God.