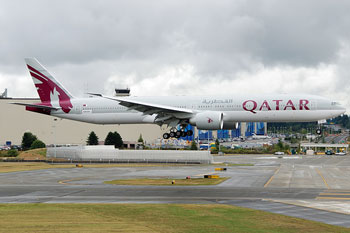 On this site I often discuss airfare deals for folks starting in the United States, but India is a world away from North America and the trip is far more common for those from the UK, so I’d like to point out some worthwhile bargains starting in London that I’ve just come across.

Yet again, it’s quite amazing how cheap a flight to India can be at the moment. Last summer many of us were wondering if we’d ever be able to afford to fly again, and this year the prices are so low that it’s tempting to take a different trip every month if you have the time off.

Flight bargains are out there

There are many major airlines going between the UK and India, and the cheapest I can find right now is Qatar Airlines.

Those are the two major entry points, and really flights to Delhi are a nice bargain here since it’s farther but almost the same price. These flights have a layover in Qatar, of course, which breaks the trip up nicely.

The Goa season is approaching

This is about the time of year when people start researching for their winter trips to Goa. If you are into the rave culture and general beach party scene you’ll want to go sometime between December and March, or you’ll be there alone, or at least without the party people. You can visit the hippie market in Anjuna all year and the whole area is quite nice, but the party thing is really limited to the winter.

Flights to Goa can be expensive compared to flights to other major areas. In almost all cases you’ll have to change planes in Mumbai anyway, so you can also look into the possibility of a domestic flight from Mumbai to Goa, or even the 12-hour scenic train ride, which costs FAR less than a flight, even in a luxurious first-class sleeper coach.

If you are thinking about the train thing you’ll want to check out these India train travel tips from a local, who’ll help you buy a ticket online and give advice for not going mad on those things.